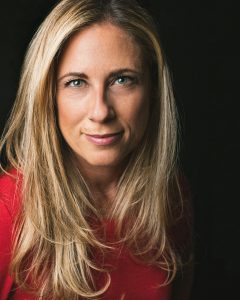 Liz Samuel is an actress, producer, and writer with a series now available online called MOMTRESS. She has two kids, ages 14 and 11 and they live in Montclair, NJ. Her daughter also performs but mainly in musicals and her son does voice-over work. They have appeared in a few commercials as a family. Liz’s series, MOMTRESS, is loosely based on her life a Mom and an actress juggling parenting and an acting career.

Liz is the featured mom of the month. Despite her busy schedule in the film industry, she still managed to take care of her kids. Be like Liz! ❤❤❤ 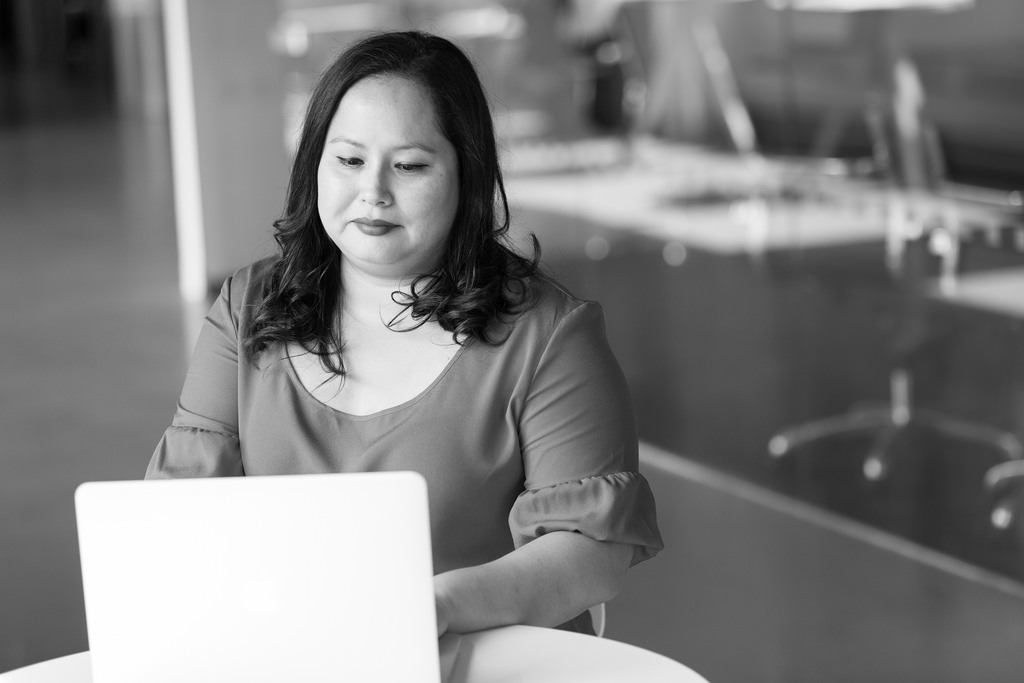 It’s so wonderful to have you in our tiny corner of the internet! I’m Kim! A mom, a fashion designer, lifestyle blogger, a wifey, sunshine chaser and admirer of beautiful things, especially in unexpected places.

I’m also a certified life coach who want to empower busy women and moms to feel capable of doing more of what they love and feel confident to do it in style! I hope you find joy here the same way I find this as my happy place where motherhood, food, travel, design and stylish little things collide. 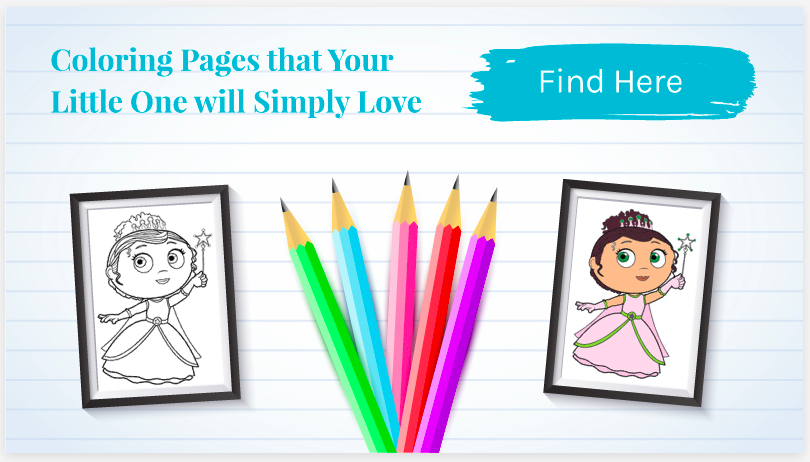 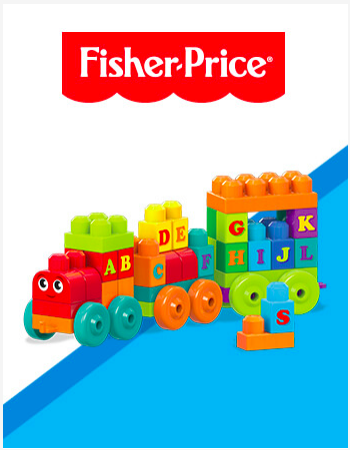